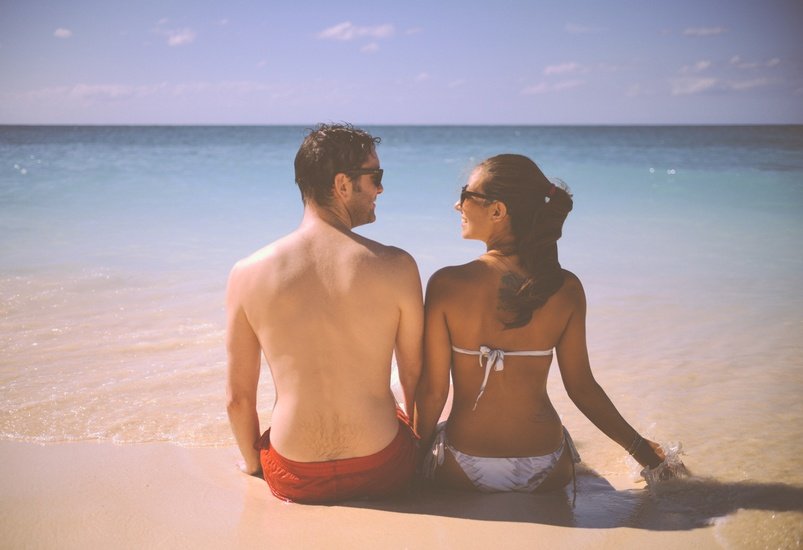 It’s a good question, why do some relationships succeed when others fail? What works at the outset of a relationship may not be enough to sustain it and for long-term relationships to be healthy and rewarding there has to be some way for couples to settle on a formula that works for both.

I guess most of us, at some point, will have entertained a notion about what constitutes the ideal couple. Whether we acquire this from our parents, or novels, or movies, or the things we are taught, there’s a notion of an ideal form of relationship, wherein lies romance, happiness and contentment. For a few, the search for the right person becomes a life-long quest. For most of us life is much simpler. We don’t need to search, because the right person just happens to work in the same building, or went to the same school, or lives just across the street.

What Works – What Doesn’t?

In any event some of these relationships will last moments and others with blossom and last a lifetime. Some relationships will endure but at a cost to one or both parties who, perhaps out of obligation, financial or practical necessity, or for the sake of children, may feel themselves trapped and unhappy. So what are some of the stumbling blocks for relationships and what are the signs that things could work out?

Every relationship comes with a certain amount of baggage. Put another way, some people place a particular investment in a relationship that may not be shared. It can lead to an emotionally imbalanced situation where the self-worth of an individual is tied into the outcomes of the relationship. Psychologists refer to this as relationship-contingent self-esteem (RCSE). Basically, people with a high RCSE are vulnerable to issues that disturb the harmony of a relationship. Little upsets can leave them feeling anxious and even depressed, and if the relationship comes to an end they are devastated.

Of particular significance is the way an individuals’ beliefs about a relationship guides both their actions and emotions. The more likely someone feels personally connected to negative circumstances within a relationship, the higher the chance they will feel hostile and depressed when things don’t match their expectations. Closeness, for example, has generally been held up as an important marker in what makes relationships succeed but studies into long-term relationships suggest it isn’t as simple as this.

Professor David M. Frost, of Columbia University’s Mailman School of Public Health has reported findings from a two-year survey of 732 men and women living across the U.S. and Canada. Questions were asked about relationship closeness, symptoms of depression and relationship satisfaction. Frost maintains that it is the discrepancy in relationships that is most significant. In other words, the greater the gap between a respondent’s real and ideal view of a relationship the higher the likelihood a problematic relationship.

This means, for example, that closeness in a relationship is only important if a couple feel it matters. Of greater significance is the real situation corresponding to the ideal. So the assumption that a relationship can only be healthy if the couple is close is probably false. According to Frost, the issue of closeness could shape new approaches to psychotherapy, for both couples and individuals, because it takes seriously real differences in the amount of closeness people want in their relationships.