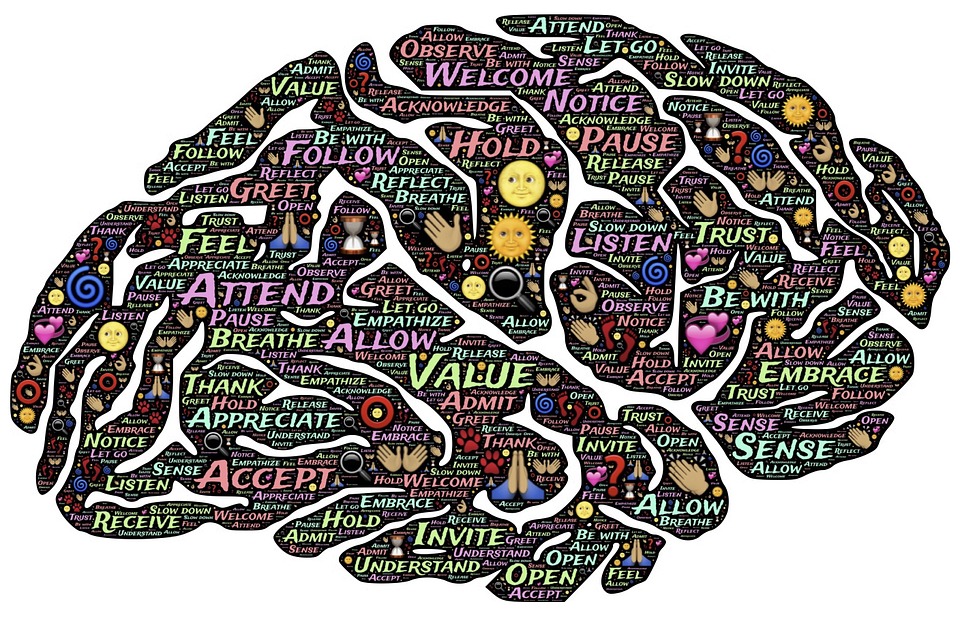 Generally speaking, there are two very different approaches to one’s mentality and the results yielded from either one are usually going to be at opposite ends of the spectrum.

One way of approaching things is known as a “fixed mindset”, and the other is referred to as a “growth mindset”, and overwhelmingly, those with a growth mindset are often more successful in whatever venture in which they choose to participate.

Those with the “fixed mindset” frame of mind tend to feel that their skills, potential and abilities are pre-determined and are not able to be improved upon, whereas those with the latter mentality are open to the idea that there is always room for improvement if they are willing to work enough at it.

Those in the “fixed” category tend to feel powerless over any ability to manipulate their pre-ordained, possibly genetic skills and talents while those in the growth category are far more optimistic about who is calling the shots concerning their own aptitude and competence.

There are a few other significant differences in relation to these two attitudes toward the concept of mindset and how much control any given person has over their own lives.

The primary one being how a person views mistakes or obstacles and the attitude that they foster when the inevitable hindrances arise….

For example, those with a fixed mindset are apt to become easily discouraged by impediments and are far more likely to “throw in the towel” so to speak at the first setback, whereas those with a growth mindset are far more optimistic in their outlook and adopt more of an opportunistic approach to problems, meaning that they “make the best of it” and try to turn negativity into a chance to learn and hopefully grow from whatever hindrance they might encounter.

Given what is already understood about the two opposite approaches to mindset, clearly the fixed mindset does not leave much room for growth, learning or personal prosperity, while the growth mindset is the healthier, more positive option that is most likely to maximize an individual’s success and subsequent overall happiness in life.

It is also important when discussing this particular topic to consider the ways in which our mindset can affect us other than in our ability to grow and prosper and be successful.

For one, there is the knowledge that our mindset can have a major impact on our health and physical well-being, in that a person who tends to consistently be discouraged or depressed is far more likely to have that morose mentality suppress their immune system, which in turn means that those with a fixed mindset are more prone to illnesses and tend to take longer to recover from whatever ailment to which their defeated attitude has subjected them.

People with a growth mindset tend to become sick less often and most certainly tend to be happier and healthier.

It is generally agreed upon among psychology and other professional experts on the subject that any person ultimately does have control over which mentality they choose to foster, meaning that simply because someone has been operating with the fixed mindset for any part or all of their lives, this in no way means that they can’t choose to make the transition to far more positive growth mindset, no matter what phase of their life they are in.

That means that there is hopeful news for those who find themselves stuck in the pessimistic fixed mindset in that their fatalistic attitude toward their accomplishments and success need not be permanent and can always be improved upon.