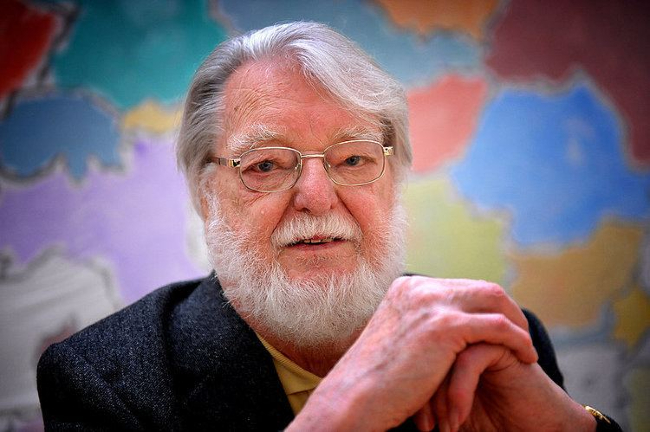 When set aside from this broader research, Max-Neef’s model of human-scale development is a basic way of describing and understanding a human being’s most basic and simplistic needs in order to feel your best and achieve the most you possibly can.

When paralleled with the broader scope of the original research, Max-Neef developed his model of human-scale development to best describe why some third world countries located in South America were failing. Often, these countries did not help their citizens meet their most basic needs. When these basic needs weren’t met, growing the countries’ economies was nearly impossible. This fed into a vicious cycle of citizens who weren’t getting proper care and countries whose infrastructures were failing without enough secure, healthy, and strong citizens to support them.

Max-Neef determined that most human needs fell into some general categories. Pictured below is a common chart showing some of these basic needs and how they could be met and described in different areas of human life:

Max Neef’s model of human-scale development analyzes a lot of basic human needs by placing them under nine different categories. However, each item under the nine categories can be further organized by how they may appear to a person.

For example, when you consider the human need of participation, some folks may express their need to participate by expressing their opinions outwardly while others express the same need by joining a like-minded community.

Understanding that these same, basic human needs make appearances in many peoples’ lives was an important part of Max-Neef’s research. When applied to whole communities, it’s easier to paint a picture of how these needs were such an essential part of making sure all people felt secure, safe, and included in their overarching larger communities.

In a struggling third world country, it’s easy to see how these types of needs could be lost or left unmet by the country’s support systems for the citizens.

While Max-Neef’s research supported lots of research supporting ways to grow and repair struggling third world countries, his model of human-scale development is a useful tool for understanding your own needs.

With the chart, you can identify how you meet these basic needs in your own personal life, giving you a better idea of which areas may need some improvement.