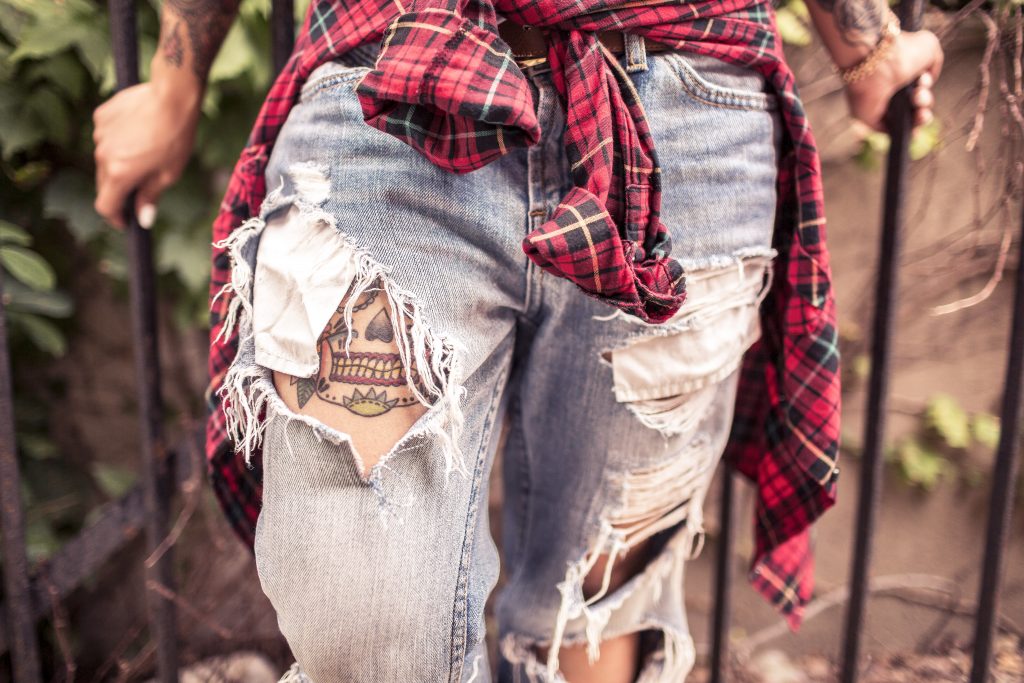 There is nothing like the deaths of rock stars who began their careers when you were young to remind you of your own mortality. David Bowie, Lemmy of Motorhead, Glenn Fry of The Eagles all sadly rocked off this mortal coil within the past few weeks. It not only reminds us we are not immortal but it does demonstrate that there are certain ages when we are more vulnerable.

Rock and Roll lifestyles may be a factor. Lemmy was 70 yrs, used to drink a bottle of Jack Daniels a day and smoked for 57 years died of prostate cancer and congestive cardiac failure. The beautiful David Bowie, whose excesses with cocaine and other substances are well documented, also had a 50 a day smoking habits that he gave up in 2004, just months before a heart attack. He died two days before his 69th birthday of liver cancer. Glenn Frey died aged 67 and had been living with ulcerative colitis and rheumatoid arthritis for years. His intestinal problems he blamed on earlier years use of drugs and alcohol.

There are common themes in their lifestyles and celebrity does seem to make them more vulnerable to earlier death.

Being older drinking too much, taking too many drugs, smoking tobacco and a fatty diet can a cut life short. But being young is also dangerous. Whereas cancer, heart disease, respiratory disease carry the 60 to 70 age group off, youth deaths are much more to do with risky behaviour. In the US unintentional injury (falls, vehicle crashes, violence) suicide and homicide are the biggest killer of the late teens to 30 age group. In the UK men are more likely to die than women. Risky behaviour leading to car crashes, unintentional poisoning such as drug overdoses, and suicide. Suicide, that is injury/poisoning of undetermined intent, is the leading cause of death for 20-34 year age group. Of those 24% are men and 12% women.

So live fast die young is a reality. But if you want to live longer, and most of us will live way into our seventies in the Western world, then you can do something positive. You can give up smoking by maybe taking up electronic vapers that are possibly as much as 80% safer. You can stop drinking or cut down to health advisory limits which do change from time to time….usually downwards. Stop eating fats, reduce salts and eat lots of veg. Maybe more boring but could be well worth it.