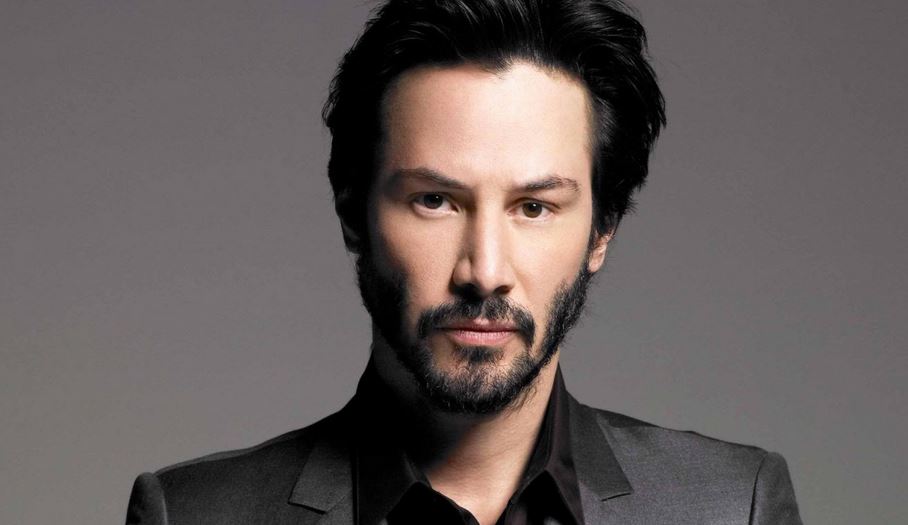 Whether we like it or not celebrities matter to people. They get lots of praise and attention and they often look good too. But not all celebrities are good role models. Some are famous for things we’d prefer our kids not to know. Some are blessed with captivating looks, others are good actors, and other have great singing voices. But what do they actually do with that fame for the benefit of others?

The handful of celebrities mentioned in this article have a great positive that deserves to be more widely acknowledged. These are the ones who are principled, willing to take a stand on important issues, give donations for a cause, and represent positivity. If you’re searching for a good role model for your kids, or you’re just curious about which celebrities actually do something beneficial, you’re in for a treat. These are our picks for the best media role models 2017:

Emma has been known as the perfect role model ever since playing Hermione in the world-famous Harry Potter movies. Her character, Hermione, t

aught everyone that intelligence is to be admired. Aside from being an intellectual badass, Hermione is also known for being loyal, focused, passionate, witty, and caring. Yes, Hermione, even fictional, is a great role model for everyone but the real person behind the character has her own credentials.

Recently, Emma Watson has been giving speeches about feminism. Why? Well, feminism is needed because there are issues regarding health, pay, reproductive rights, and culture that continue to be way off and biased against women. Emma made a stand regarding this issue, stating that anything said against her won’t affect her opinion, because what she’s doing not only affects her but all men and women as well.

Emma also embraces the fact that she’s not perfect. Emma remains grounded despite some people’s attempts to apply Goddess status to her. She understands that the most important thing is about loving yourself and accepting your flaws. She once said in an article of Elle Magazine, “I don’t have perfect teeth, I’m not stick thin. I want to be the person who feels great in her body and can say that she loves it and doesn’t want to change anything.”

Professional Boxer, politician, musician, would-be singer and an eight-division world champion boxer. When these words appear, only one name comes up to mind, Manny Pacquiao. Success did not come easily for Manny. He experienced poverty and boxed his way out of it. At 16, he became a professional boxer and the rest is history.

Despite his busy schedule, he takes what he earns and donates a great deal to the less fortunate. The reason why Manny Pacquiao aspired to be a politician was because he thinks that his earnings from his music, films, and winning matches was not enough for the Philippines. He wanted to become a politician in order to make a big difference.

Since he is known world-wide, he’s one of our top picks. He is influential not only in the ring but also outside it as well.

Keanu Reeves is one the most generous people in the showbiz industry. Over the years, he has given millions to charity and has supported various foundations and

organizations related to help people with illnesses such as cancer, leukemia among others. His sister was diagnosed with leukemia and he has spent more than $5 million dollars for her treatment. He has also reportedly set up a cancer foundation that helped a handful of children’s hospital and cancer research. He prefers to provide without even taking credit. Following The Matrix movies, Keanu gave away an estimated $75 million to good causes. Giving money to those who need it most is his way of life.

Despite of his millionaire status, he remains grounded and humble. He takes public transport as his mode of commuting and waits in line just like everybody else.

Positivity isn’t all about money and one person, famous for portraying individualism, is Lady Gaga. This unique, American superstar also has a moral compass! She uses her voice for various causes such as the LGBTQ community. She completely understands that not everyone agrees with her opinion but she makes sure to explain and present it in a concise, direct-to-the-point manner.

If you watch her interviews, she has never mentioned a single word about her body unlike other celebrities, who share their diet tips and workout routines. She only emphasizes that her physical appearance is less important than her music.

Others Worthy of Mention

What’s great about this article is the fact that we could make it quite long. That’s because there are many celebs who give their cash, time and or energy to worthy causes and issues. We can’t mention them all but we raise our hat to:

Taylor Swift, gave $4 million to music education and is a regular giver to several other charities.