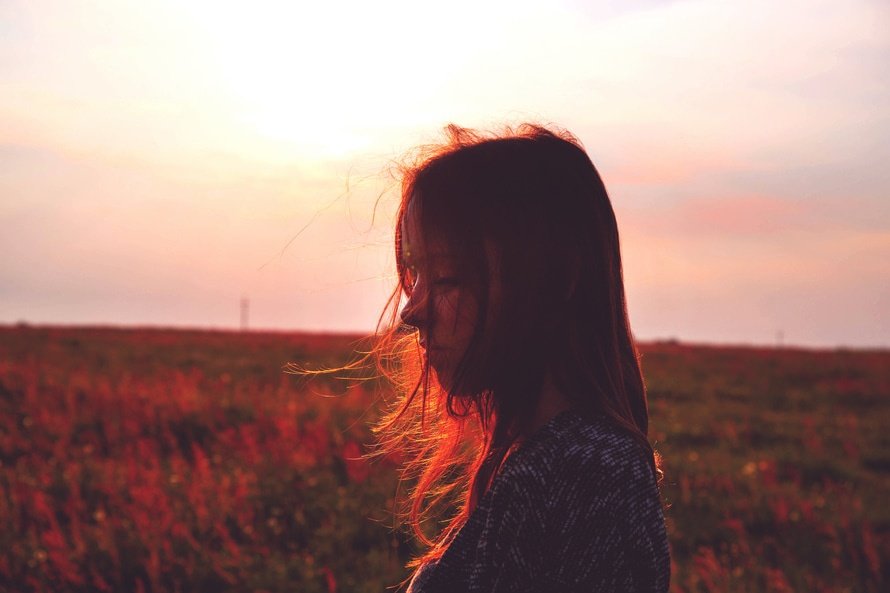 Low moods are a fact of life and there are times when we just have to accept them as a natural consequence of things that upset us. Then there are times when low moods just seem to happen. Maybe it’s the time of year; maybe it’s the weather? We feel heavy, unmotivated, less tolerant or just not ourselves. Well, you could allow that mood to hang around like some unwelcome visitor or you could outwit it by trying one or more of these simple ideas:

Freshen up. Have a shower, do your hair, trim your nails, brush your teeth. Get out of those clothes you slob around in and put something else on. Have a healthy breakfast and nourish your brain and body. A few ideas: scrambled eggs on wholegrain toast, muesli with low-fat yogurt, grilled mushrooms with a wholegrain bagel, a smoothie of fresh fruits or berries blended with some semi-skimmed milk. All delicious, and note how packet cereals and white bread have been left off my list!

Straighten up. Posture tends to reflect mood. It’s often fairly easy to spot someone who’s down because they look it. Their shoulders hunch, their walk becomes a little heavier, they sit down more heavily, move more slowly and they do a fare amount of sighing. Sound familiar? Well in these circumstances you could wait for your mood to improve, or you could sidestep the time that will take and attend to your posture yourself. You’ll find that your mood responds positively to the change because you’re behaving more positively.

Leave the cave. When you’re low it’s always more appealing to mope about the cave feeling self-absorbed and moody. Too much cave dwelling can actually cause low moods. It doesn’t matter that you’re surrounded by the latest tech or great furnishings the sad fact is you may have become static and profoundly bored. Our brains and bodies need stimulation and they need daylight and sunlight to switch on and help maintain some of our essential vitamins and neurotransmitters. As the comedian Billy Connelly says:

“There’s no such thing as bad weather, only inappropriate clothes”

Move. If you’ve just tried sidestepping my previous suggestion because there just happens to be a 10-foot snowdrift trapping you indoors, I have an alternative! It’s called moving. You could, for example, put on some great music and get dancing. Leave the serious mood-music on the shelf (it’ll only feed your already low mood) and put on something that makes you tap along to the beat. It’s not simply a distraction, pleasant though it may be; it’s grounded in the knowledge that modest exercise is as good and sometimes better than antidepressant medication – and without the side effects.

Laugh. I know this is the last thing on your mind when you’re in a low mood but consider the benefits. Neuroscientist Robert Provine, Ph.D., has studied laughter and written up his results in Laughter: A Scientific Investigation (Penguin Books, 2001). Laughter, he says, establishes a positive emotional climate and is contagious and irresistible. Laughter reduces stress hormones and increases endorphins, which trigger positive feelings with an effect similar to morphine. So, why not seek out friends you know make you feel good, or put on a movie you know makes you laugh? In just a few moments you could have sidestepped that low mood entirely.

Keep it corked. Having freshened up, eaten well, moved and laughed the last thing you want to do is unpick it all. It’s easily done. Unless you’re a non-drinker the way we socialize often involves a glass or two of alcohol. At first your drink of alcohol appears to accentuate your improved mood but it’s all illusion. Alcohol is a well-known depressant and before you know it you’ll be thinking all the effort you made with your diet and exercise didn’t amount to anything. Well it did, but you just undermined all your good work by drinking. Wait until your mood settles before you take a drink. It may only take a day or a few days, but it’s worth the wait.

Sleep. There’s a strong link between poor sleep and low moods. Anyone who has ever gone without sleep will know how irritable and short-tempered it can make them feel. In a University of Pennsylvania study * volunteers who were limited to just 4.5 hours of sleep a night for one week reported feeling more stressed, angry, sad, and mentally exhausted. Difficulty sleeping is also one of the first symptoms of depression, and an even greater risk factor for anxiety. Adequate sleep is important for mood. On average adults require around seven to eight hours of uninterrupted sleep.

Is a good diet the path to happiness?
How to achieve self-worth