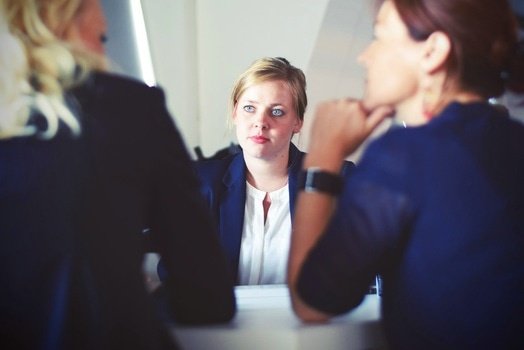 In his blog post, ‘How Do High Achievers Really Think,’ Carl Beuke Ph.D states that failure-avoiding individuals are more focused on protecting themselves from the embarrassment and sense of incompetence that can accompany failing at a valued task. Consequently they are less likely to attempt achievement-oriented tasks, and may give up quickly if success is not readily forthcoming. Where total avoidance of tasks is not possible, failure-avoiding individuals may procrastinate, give less than their best effort, or engage in other self-handicapping behaviour that provides a face-saving excuse in the event of failure (e.g. drinking heavily the night before the morning of an important exam).

More than any other factor, total dedication to success as an entrepreneur can overcome obstacles and setbacks. So says Donald F. Karatko in his book Entrepreneurship: Theory, Process, and Practice

Karatko goes on to say that sheer determination and an unwavering commitment to succeed often win out against odds that many people would consider insurmountable. They also can compensate for personal shortcomings. Often, entrepreneurs with a high potential venture and the plan that includes a venture capital financing can expect investors to measure their commitment in several ways. Examples include a willingness to mortgage, take a cut in pay, sacrifice family time, and reduced standards of living.

Rhett Power, co-founder of Wild Creations says, if you find yourself in a debate with a person of this behavioral type you will probably lose, and may even concede more than you had to begin with. The reason for that is the high achiever has a need to remove obstacles and will convince anyone in their way that this is what is needed to achieve the common goal or the greater goal. This ability allows them to remove the road blocks necessary to complete the task.

Contrary to many expectations it appears that less-confident people may have the edge when it comes to success. Why is this? Well Tomas Chamorro-Premuzic writing in the Harvard Business Review cites three main reasons:

1. Lower self-confidence makes you pay attention to negative feedback and be self-critical: Most people get trapped in their optimistic biases, so they tend to listen to positive feedback and ignore negative feedback. Although this may help them come across as confident to others, in any area of competence (e.g., education, business, sports or performing arts) achievement is 10% performance and 90% preparation. Thus, the more aware you are of your soft spots and weaknesses, the better prepared you will be.

3. Lower self-confidence reduces the chances of coming across as arrogant or being deluded. Although we live in a world that worships those who worship themselves — from Donald Trump to Lady Gaga to the latest reality TV “star” — the consequences of hubris are now beyond debate. According to Gallup, over 60% of employees either dislike or hate their jobs, and the most common reason is that they have narcissistic bosses. If managers were less arrogant, fewer employees would be spending their working hours on Facebook, productivity rates would go up, and turnover rates would go down.

William M. Boast, Ph.D., says high achievers are action-centred, rather than goal-centred or planning-centred. In his book Masters of Change

Boast goes on to say that great leaders, great generals, great rulers, great business heads are most effective when they are closest action. In addition to being action centred, high achievers rarely rely on goals. Goals are used only as tools, never as a voice of authority. Boast believes that a great many business and management failures that have occurred in our time are due to too rigid adherence to goals.

High achievers typically have a positive mind-set. They see challenging projects as opportunities, not threats. Their positive outlook helps them overcome setbacks and stick with a task until it’s complete.